The history of the village of Vrasna is lost in deep history. Many traces of habitation and existence of life already from the 4th and 3rd centuries B.C. have been found.

Until 1918 Vrasna was known as Vrasta. Probably the name came from an older city, located near by but lower then today's village, on the way to the sea and next to the ancient street of Egnatia (Via Egnatia in Latin). The city's name was Vormiskos or Vromiskos.

Today, Vrasna is one of the most traditional villages of Strymonikos gulf. Vrasna is part of Municipal District of Vrasna of Agios Georgios municipality. Amphitheatrically manufactured on a green-clad, at the foot of mountain Kerdyllia, Vrasna is the place to enjoy a seducing time travel.This city was used as a temporary base for Spartan's general Vrasidas. He camped here, so his soldiers have a rest, and then followed Via Egnatia on the way to conquer Amfipoli from Athenians.


A walk on the uphill lanes of the village, gives the visitor a chance to: 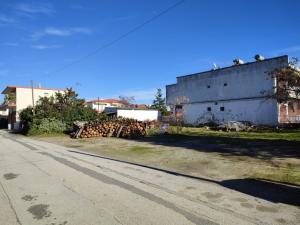 BUILDING AREA IN NEA VRASNA 150Μ FROM THE SEA 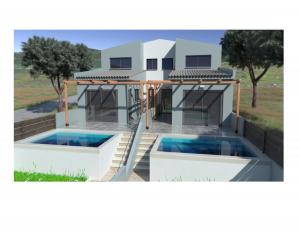 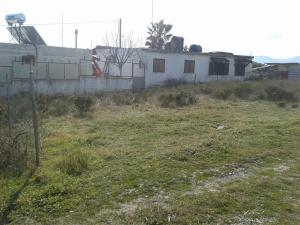