The village Aspri Valta was built at the early of 16th century, to the south edge of mountain Kerdyllia, far away from the sea. According to documents of that time, found at the monastery's Simonos Petra archive, the area was covered by a luxurian forest that was used from monastery Koutloumousiou of mountain Athos.

The area had become extremely dangerous cause the vegetation provided an ideal hideout to thieves and murderers. That's why the monastery decided to clear the area and built the village.

During the time of the Turkish domination of the area, many Turkish families settled to the village, which name changed to Geni Maxale. After the liberation, the village was abandon, and few Greek families are settled near the to the sea, to the area that Asprovalta is today.

At September of 1923, 54 refugee families were moved here from Renkioi village, witch was near to the ancient city of Troy, in Dardanelle's Turkey, after the events took place in 1922. Asprovalta first appeared as Community at 1929. Today is one of the municipality's Agios Georgios villages.

The tourist development of Asprovalta started at the 60's. The 70's stamped by a great construction growth witch led to today's 12.000 summerhouses!!! Large beaches, bright-green mountainsides, archeological and religious treasures along with the latest turist developments are composing today's Asprovalta's look.


Asprovalta's visitors have the chance to: 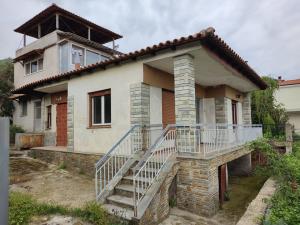 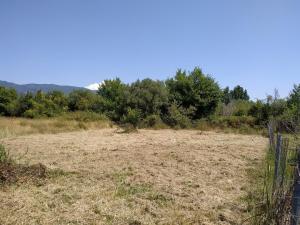 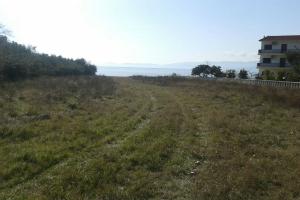